Published in: Cruise News
News and notes from around the cruise industry on Tuesday, April 9.
*The Costa Mediterranea kicked off Portland Port’s (UK) 2019 cruise season, also marking its inaugural call to the port. As an inaugural call the ship was welcomed into Portland Harbour by the tug, Rufus Castle, spraying its water cannons. This also meant that the usual welcome ceremony took place on board the vessel when the Captain was given a Portland Port plaque to commemorate the visit.
*Antarctica21 has announced its new 2020-2021 expedition schedule with 40 air-cruises this season.  Joining the company’s fleet of expedition vessels and aircraft, the new M/V Magellan Explorer will make its maiden voyage on November 28, 2019.
“With the introduction of Magellan Explorer, we now have a modern vessel custom-designed for our unique Antarctic fly and cruise operations,” says Jaime Vasquez, Antarctica21’s Chairman of the Board.  “We have operated air-cruise travel to Antarctica since 2003 and this new ship is the culmination of our extensive experience in this field.”
*Azamara Club Cruises launched 15 new AzAmazing Evenings, the brand’s signature evening events designed to connect guests to the local culture of a destination. Exclusive to Azamara, AzAmazing Evenings are unique to each location and feature local talent and performances, and in many occasions hosted in historic venues, including The Odeon of Ancient Ephesus in Turkey and The Solìs Theatre in Uruguay,
**Carnival Cruise Line today announced it will debut the seagoing version of the iconic TV game show Family Feud as part of the entertainment lineup on the highly anticipated Mardi Gras, when it enters service in 2020.
*Wight Shipyard Co delivered its first multi-million pound export order for a 250-passenger river catamaran to operate for Central Danube Region Marketing & Development GmbH’s Twin City Liner – a tourist service running on the River Danube between Vienna and Bratislava, joining two European capital cities.
*Adventure Golf Services has been named to distribute and install the Bergo marine flooring system for decks, balconies and other exterior flooring  needs for cruise ships. Adventure Golf will also sell and install the Bergo Sport Floor system on ships. 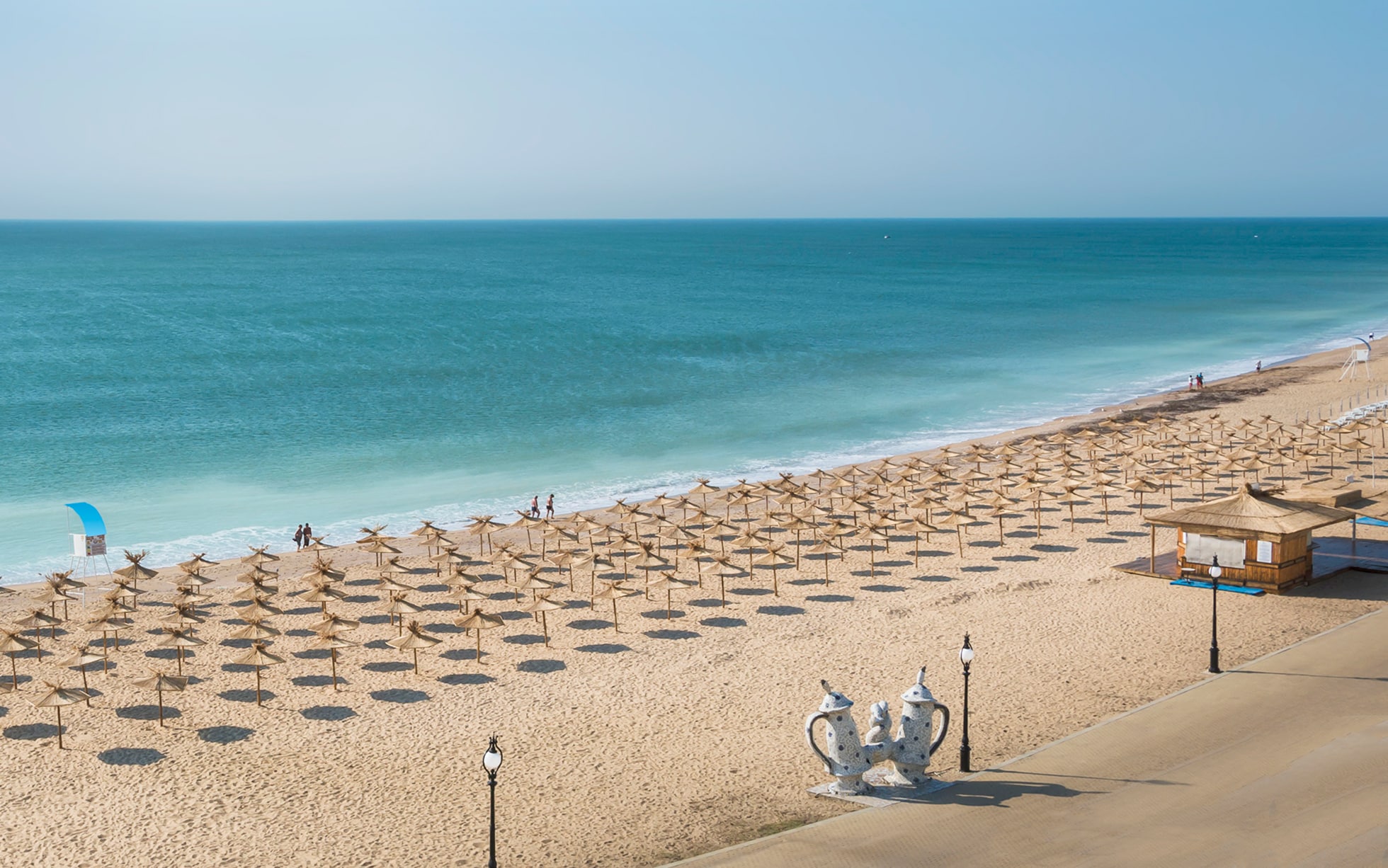 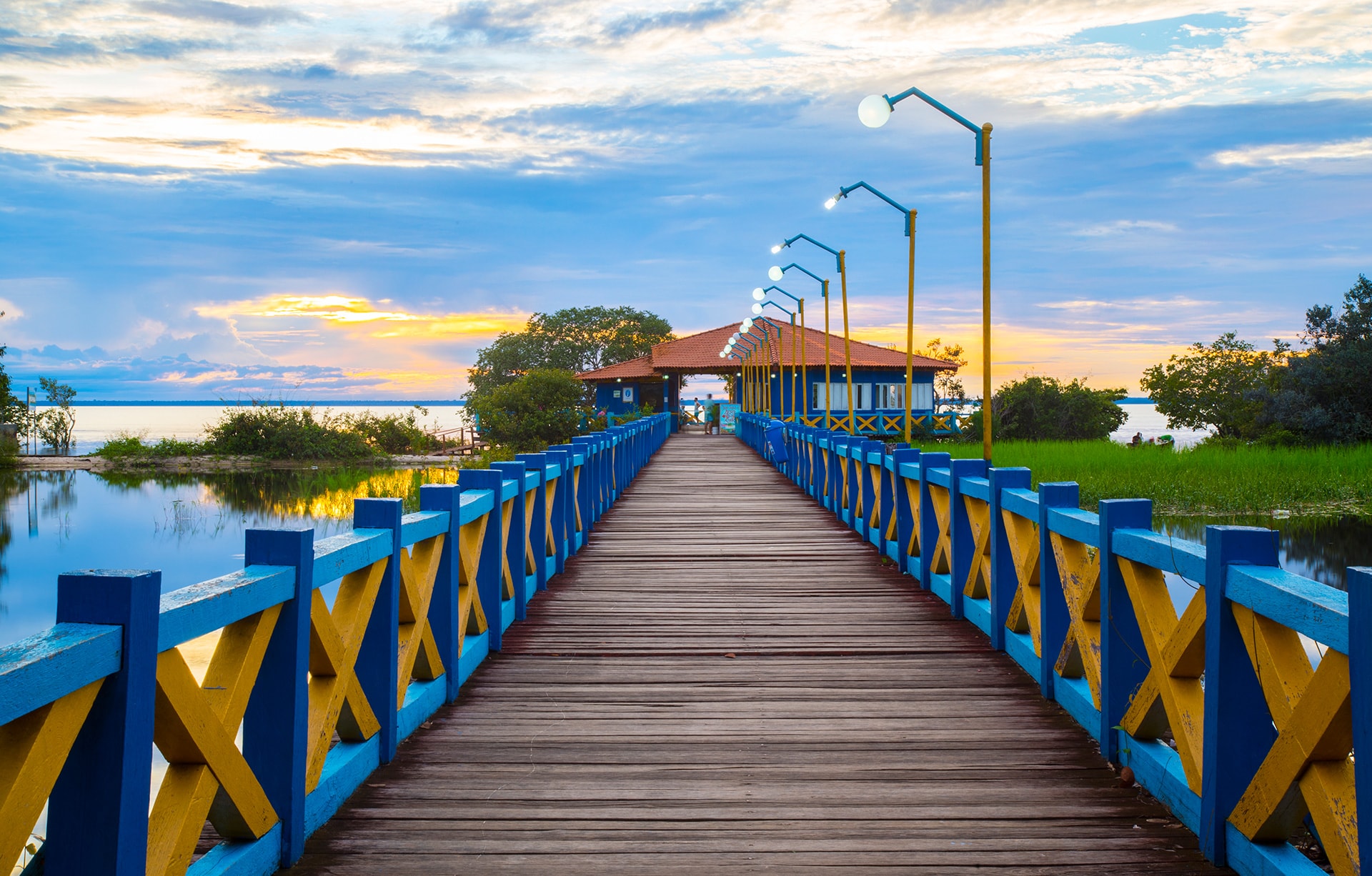 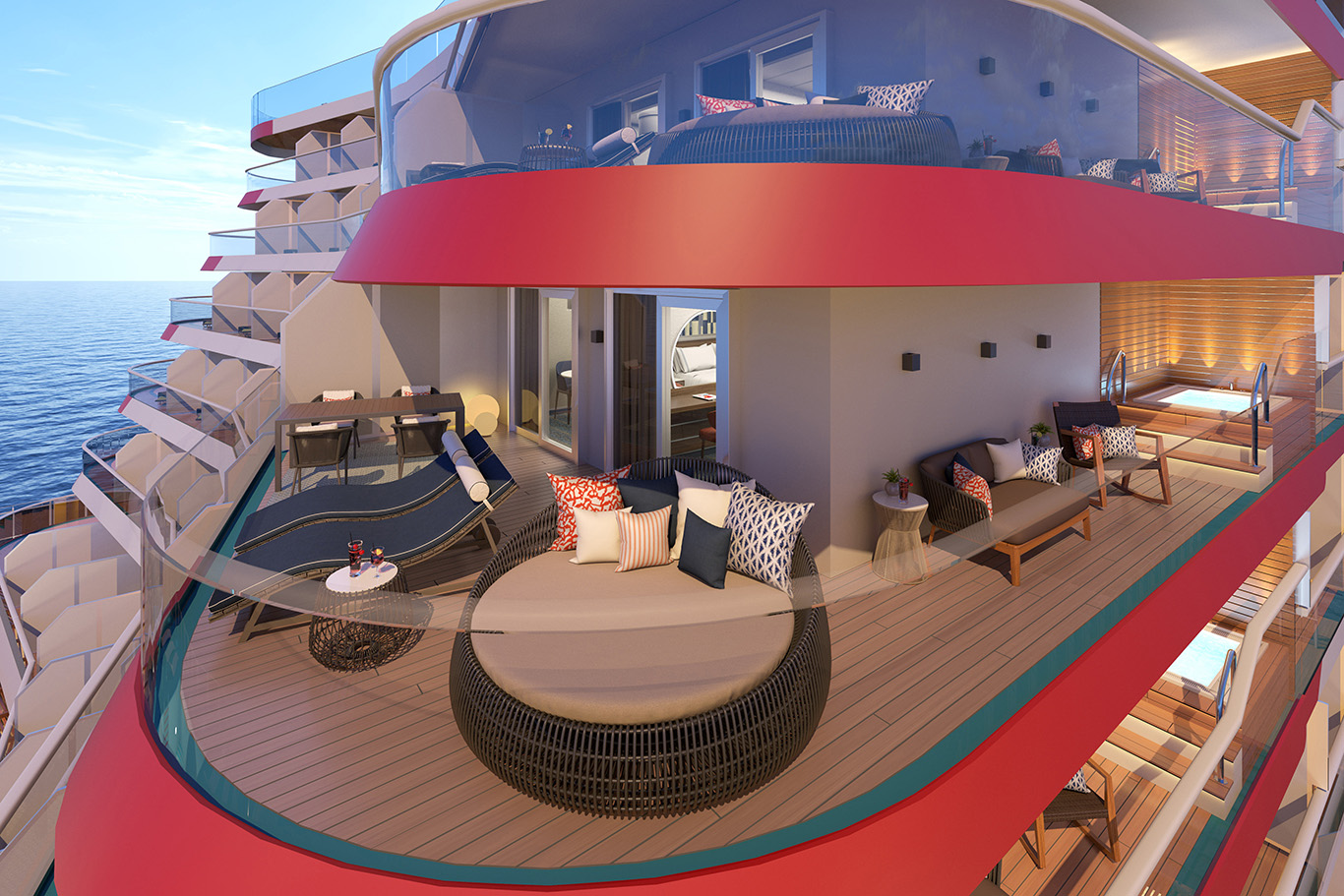 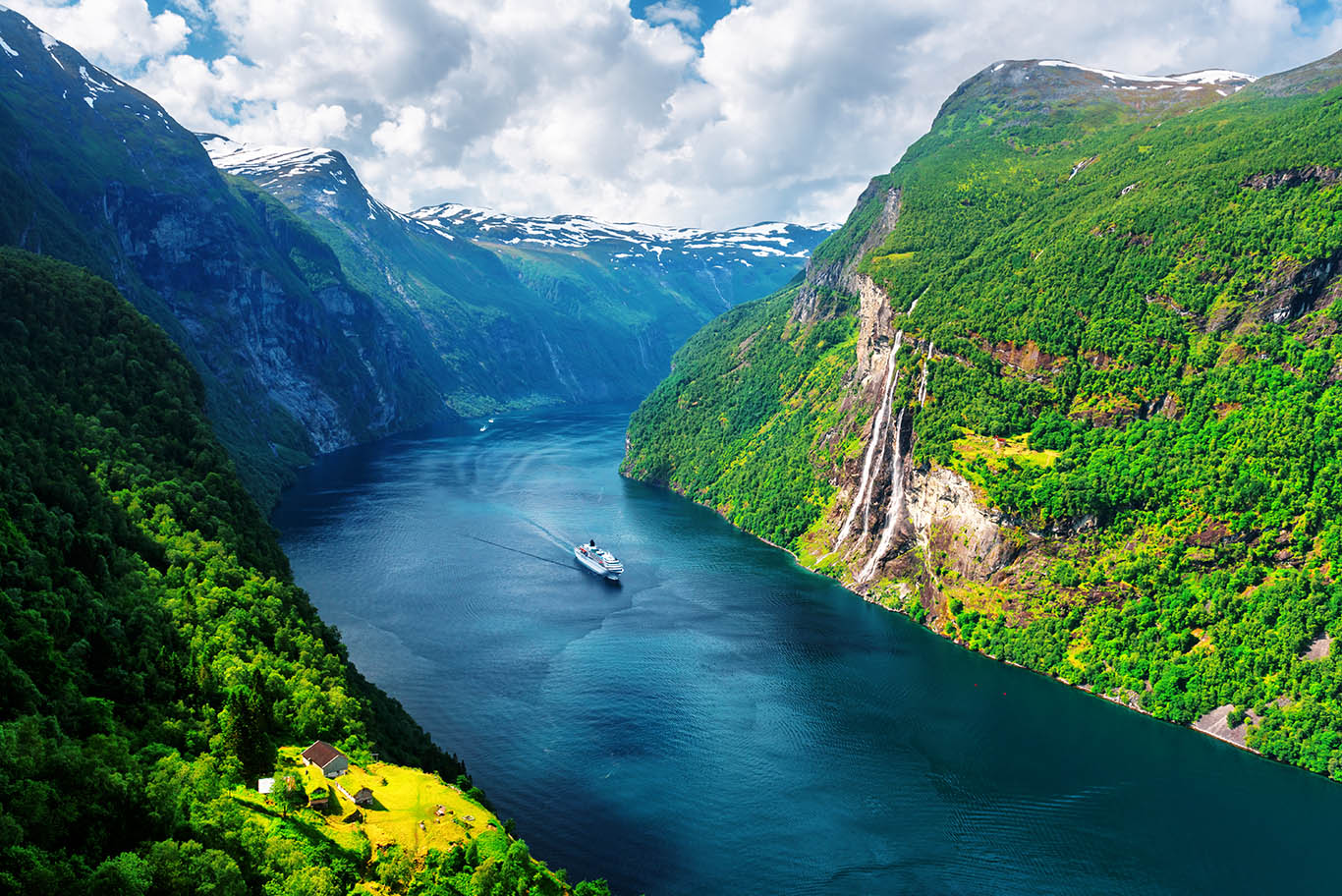 How to Choose the Right… 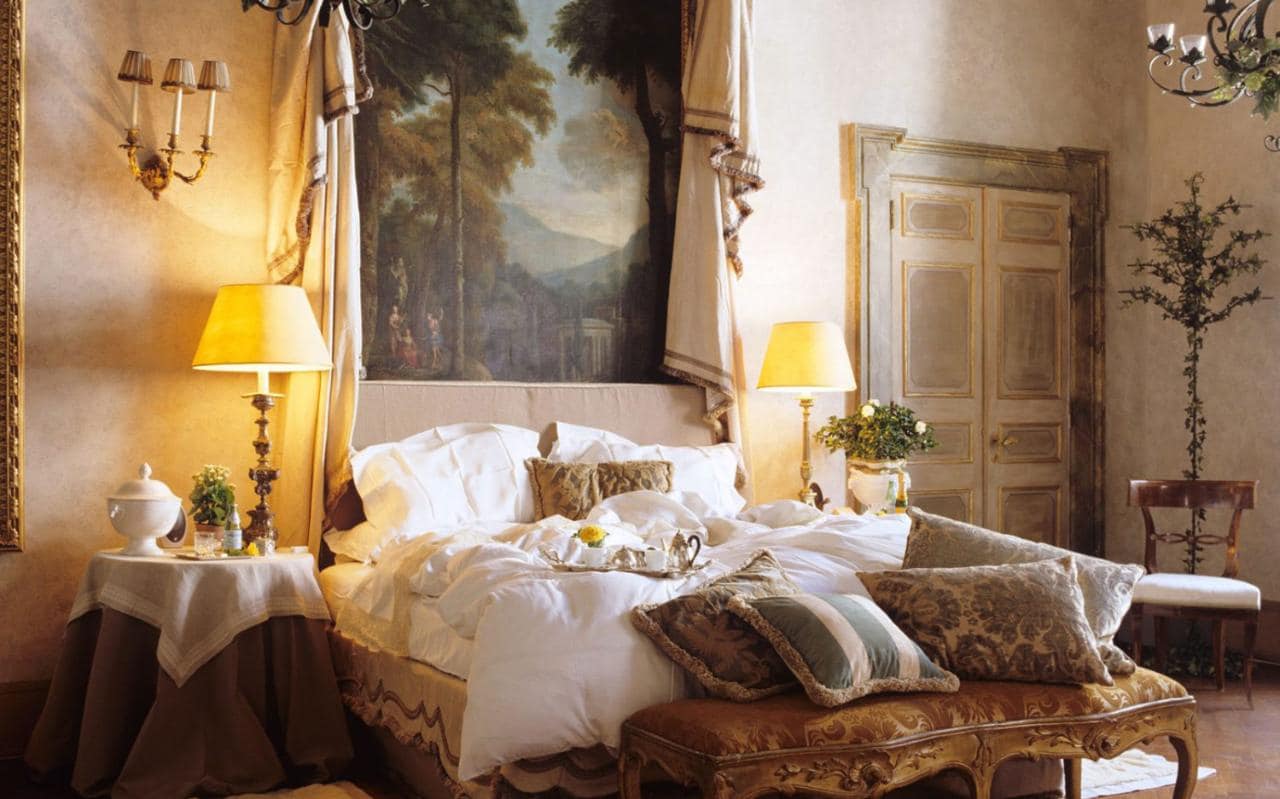 Top 10: the most romantic…
‘Carnival Excel’ suites, the most…