Carnival Cruise Line has set up a Choose Fun slide at The Battery Atlanta at SunTrust Park, home of the Atlanta Braves.

Take a Ride on the Chose Fun Slide!

It’s not often we post about Carnival Cruise Line away from the seas but the Miami-based cruise line has set up a Choose Fun slide at the SunTrust Park, home of the Atlanta Braves.

The new slide will be open for all Braves home games through June 25 and for the Atlanta Wine Walk on June 22. The new playful mode of transport for game fans will bypass 38 steps, not a bad way to get to the game!

Carnival has gone a step further than its multiple bending Kaleid-o-slide with Choose Fun pedestrian walkway which includes a Carnival-branded hopscotch lane. This is a great way to promote the WaterWorks AquaPark found on some of the newest Carnival cruise ships.

Atlanta radio and television personality Darian Morgan (will also be on hand to interact with fans on June 18 from 6-8 p.m.

Atlanta is an import city for the cruise line and its east coast operations at ports in Miami, Port Canaveral, Tampa, Fort Lauderdale, Jacksonville, Charleston, New York and more. Carnival has estimated that approximately half of the U.S. population is within a day’s drive of a homeport. 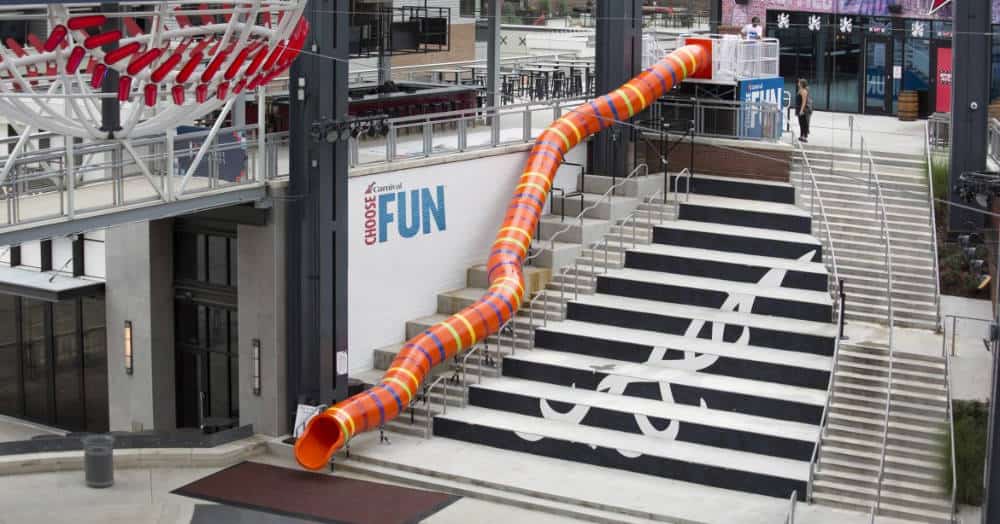 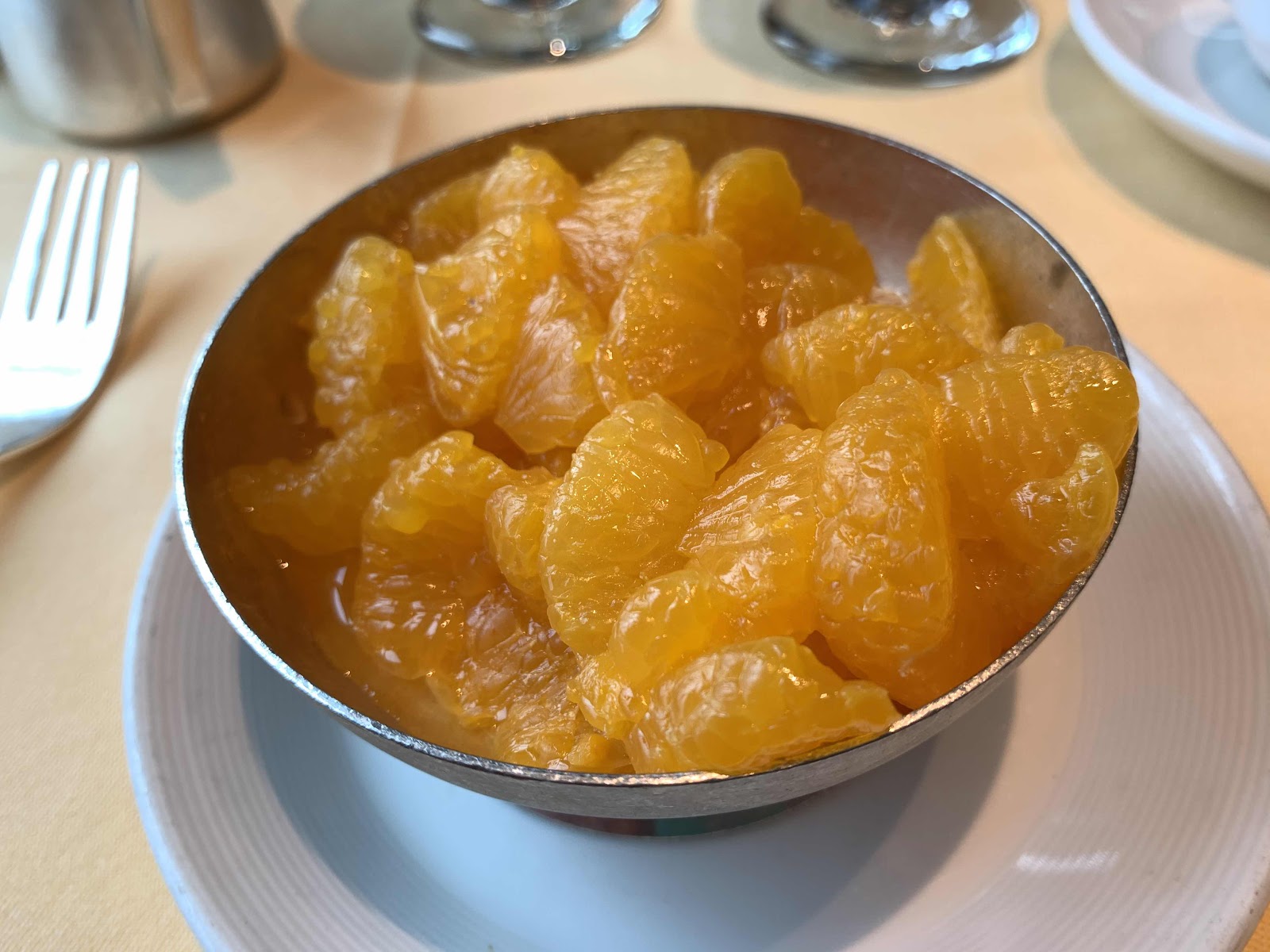 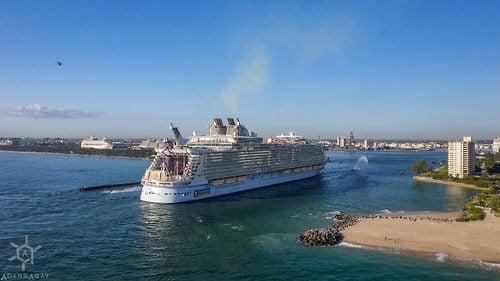